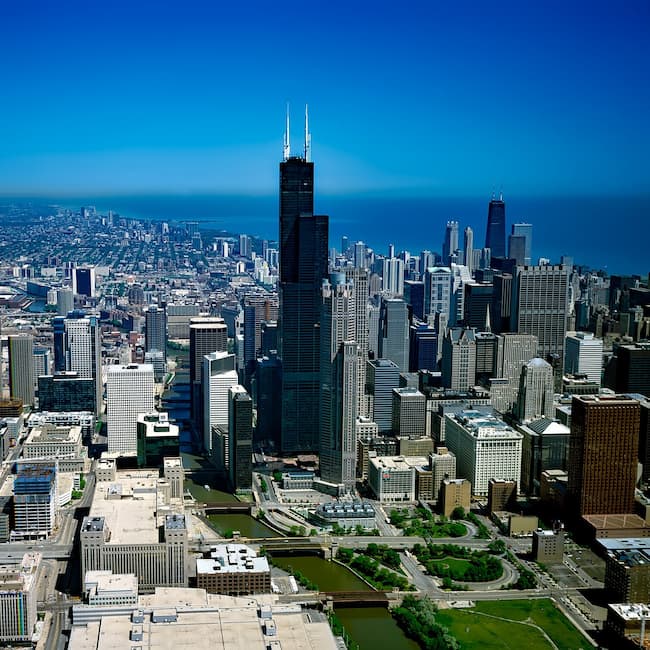 The latest in a number of major US groups to report 2022 full-year and fourth-quarter financial results.

Northern Trust said yesterday that its total assets under management rose to $1.249 trillion at the end of 2022, falling by 22 per cent on a year earlier as global markets declined. Within that figure, the wealth management portion fell 16 per cent in the fourth quarter to $351.4 billion, the Chicago-based group said in a statement.

Total assets under custody stood at $10.6 trillion, falling by 16 per cent.

Trust, investment and other servicing fees stood at $588 billion in Q4 2022, a fall of 6 per cent on a year earlier. Wealth management servicing fees fell 7 per cent to $454 million, it said.

Northern Trust said that its total revenue in Q4 2022 was $1.543 billion, down 8 per cent on a year earlier. Net income slumped by 62 per cent to $155.7 billion. Noninterest costs rose 13 per cent year-on-year; provision for income taxes fell 66 per cent.

âReported results included $266 million in charges related to a repositioning of our securities portfolio and, in part, steps we are taking to optimize our cost base and drive greater efficiencies throughout the company. These actions underscore our commitment to improving our profitability,â Michael OâGrady, CEO and chairman, said in a statement.

The group said it had a Common Equity Tier 1 Capital ratio â a standard international measure of a bankâs capital buffer â of 10.8 per cent, down from 13.2 per cent on December 2021.