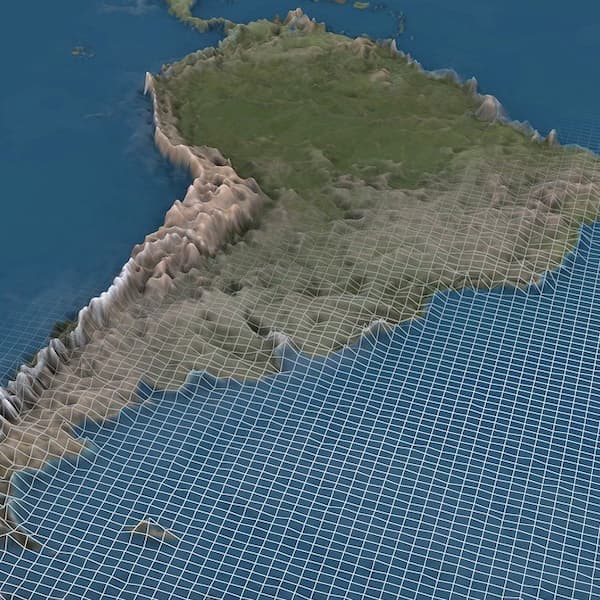 The appointees have connections to the Americas, such as Brazil. It highlights the transatlantic nature of the private bank's business model.

Swiss private bank Julius Baer has made several appointments for its business serving clients in the Americas, such as Brazil.

Lucas Rizzi is joining in October as chief operations and chief technology officer. Rizzi previously worked at ItaÃº Private Bank where he was head of customer digital experience.

Antonio Monteiro, previously responsible for single and multi-family offices at ASA Investments, joined in September as a senior RM.

âThese appointments are a further step toward expanding and growing the business successfully in the Americas. They also underscore our commitment to continuously invest in the advancement of the different teams in our diverse region,â Beatriz Sanchez, head of region Americas, said.

Miguel Caballero is joining as team head, reporting to Marc Furler, market head for Mexico. Cabellero was formerly team leader of the Mexican desk at BBVA.

MartÃ­n GimÃ©nez Pina is is joining as senior relationship manager. He was previously a senior RM at BBVA covering Mexico and other markets in South America.

Carlos FernÃ¡ndez, who was previously at BBVA, is joining Julius Baer as an RM. Fernando Caro Sierra is also joining as assistant RM from BBVA where he was an account manager.

To support the local business, senior relationship manager James Armstrong relocated to Uruguay from Zurich, and Virginia Meharu was hired as an assistant RM.