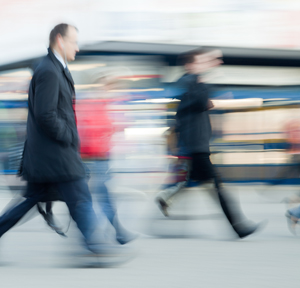 The latest wealth management moves and appointments in North America.

Originally from Wethersfield, Connecticut, Ronderos has been in the financial services industry for nearly a decade. He joined Goldman Sachs as a vice president in 2014 and previously worked as a financial consultant at Mercer. Ronderos is a graduate of The Citadel, where he earned a bachelorâs degree in history, and the University of Michigan-Ross School of Business, where he earned a masterâs degree in business administration.

The practice, led by industry veteran Michael Bergin, joins from National Securities and is based in Eatontown, New Jersey.

The affiliation represents the latest recruiting move by Cetera, which recently announced that the $1 billion Harvest Wealth team joined Cetera from Merrill Lynch and that Cetera had attracted two practices that manage more than $600 million combined.