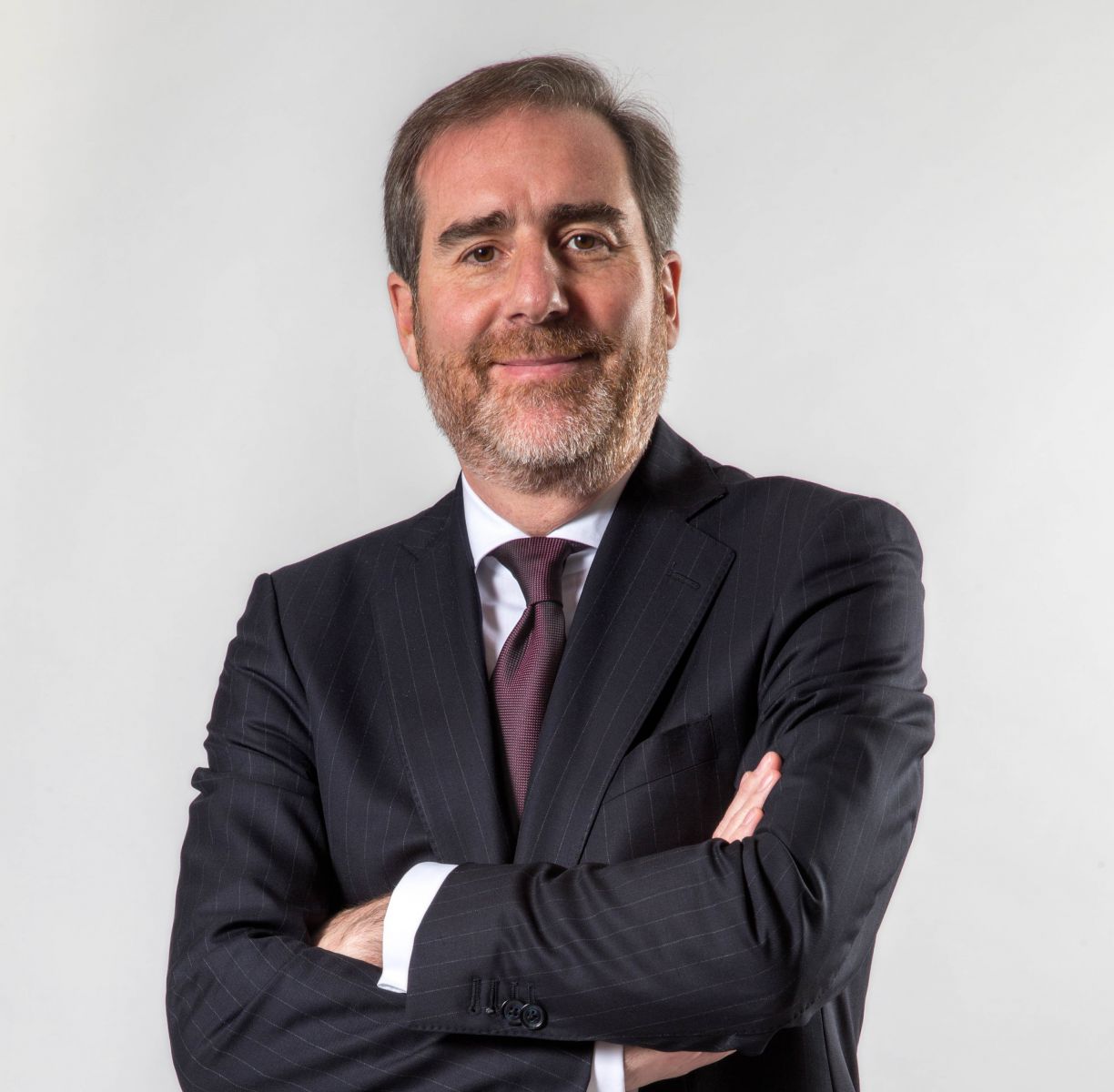 Mexican-born Grisi will start the new role on January 1, 2023, following a transition period, the bank said. He will report directly to the board, in line with changes to the groupâs management structure announced in February. He will be responsible for managing all the groupâs regions, countries and global businesses, and accelerating its digital transformation, the bank added. The nomination has been made following a rigorous assessment process led by the Board Nominations Committee.

Grisi, who joined Santander from Credit Suisse in 2015 as CEO of Santander Mexico, was appointed head of the Santander groupâs North America region in 2019. Highlighting his achievements, the bank said the US achieved a record year for profitability in 2021, generating $2.7 billion, compared with $648 million in 2018, making the largest contribution to profit of any market in the group. The regionâs profit has nearly doubled since 2019, the bank stressed.

Grisi will succeed JosÃ© Antonio Ãlvarez who has been with the bank since 2002 and was appointed chief financial officer in 2004 then CEO in January 2015. Following the transition, Ãlvarez will remain on the board as a non-executive vice chair.

Welcoming the new CEO, Ana BotÃ­n, Santander executive chair, said: âHis track record as CEO of Santander Mexico and head of North America speaks for itself and illustrates why we believe he is the right person to lead the bank in the next phase of our transformation and growth.â

Bruce Carnegie Brown, lead independent director and chair of the Board Nomination Committee, also thanked Ãlvarez for his work, saying that the bank has increased the number of customers it serves by nearly 40 million during his tenure, while driving significant improvements across key performance metrics and transforming its capital strength. Based in Madrid, Santander has total assets of â¬1,666 billion ($1,746 billion).