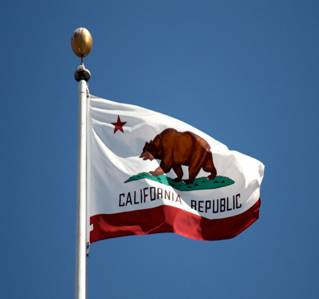 The acquired business oversees $2.7 billion of AuM and adds to a run of deals that Wealthspire has notched up recently, taking total assets under management to around $17 billion.

Wealthspire Advisors, which is owned by US insurance brokerage NFP, has signed a definitive agreement to buy Private Ocean, a fiduciary wealth management firm with $2.7 billion in assets.

Private Ocean is based in San Rafael, California, with additional offices in San Francisco and Seattle.

The transaction is expected to close in the fourth quarter of 2021, subject to customary approvals and closing conditions.

âThis is a significant way to plant a flag on the West Coast and demonstrate our growing national scope,â Wealthspire chief executive Mike LaMena said in a statement yesterday.

The deal follows Wealthspireâs recent agreement to acquire Private Capital Group, a $1 billion registered investment advisor based in West Hartford, Connecticut. After both transactions are complete, Wealthspire expects to be overseeing assets of about $17 billion and have 18 offices across the country.

Such transactions highlight continued vigor in the North American wealth management M&A arena, driven by a battle to win economies of scale, boost resources to pay for digitalization, compliance and rising client demands, as well a number of firmsâ owners planning to retire.

Greg Friedman, CEO and founder of Private Ocean, is the author of three books for financial advisors and leaders, including two on RIA mergers and acquisitions.