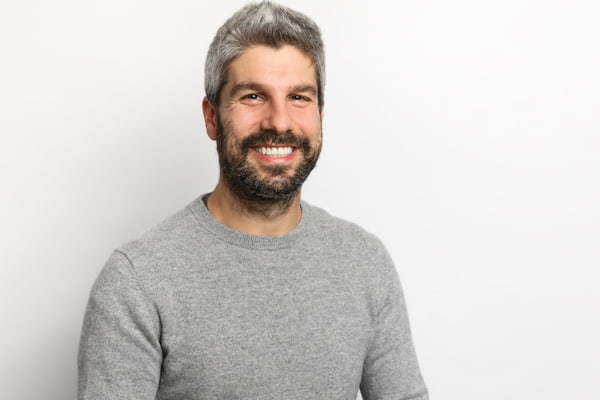 The latest offerings in public and private market investments, such as funds and structured products, and other notable developments.

MetaProp, the New York-based property technology (âproptechâ) venture capital firm, has announced the closing of its latest real estate technology seed fund. The oversubscribed $100 million MetaProp Ventures III, LP is more than two and a half times the size of MetaProp's second fund, which closed at $40 million in 2018.

"Proptech is increasingly important during these COVID-19 pandemic times, the associated global economic recovery, and workers going back to the office," MetaProp co-founder and general partner Zach Aarons, said. (Pictured) "Real estate practitioners have changed the way they value technology and innovation. What was previously a 'nice-to-have' has turned into a 'must-have,' especially for multinationals and regional industry leaders."

Founded in 2015, MetaProp's investment team has invested in more than 130 technology companies across the real estate value chain.