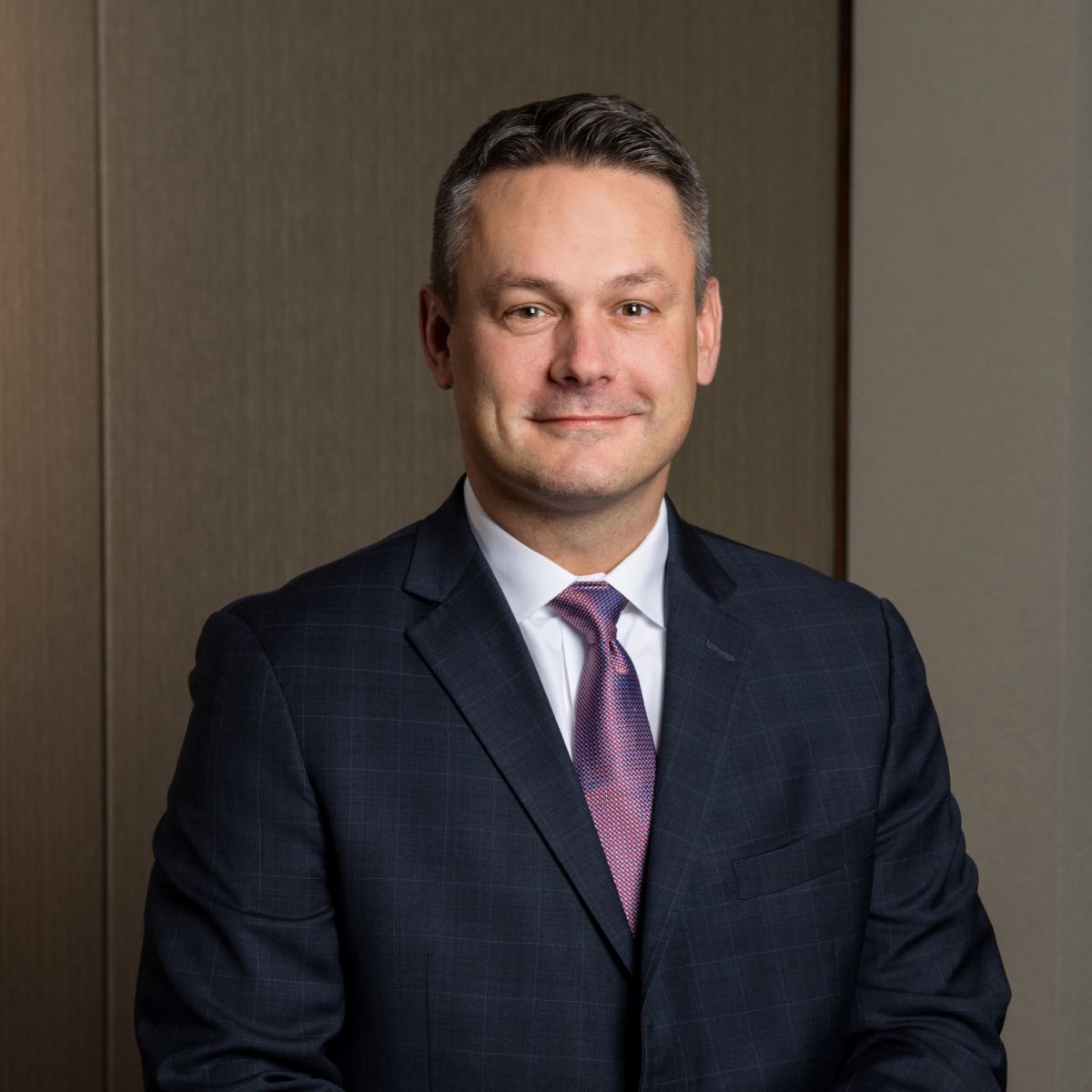 His new role covers a business that serves mass-affluent, high net worth and ultra-HNW individuals.

Skarda will be responsible for the developing and carrying out Keyâs wealth management business strategy. He will be based in Chicago and report to Victor Alexander, head of consumer banking at Key.

With nearly 20 years of wealth management and banking industry experience, Skarda previously held roles at JP Morgan Chase, serving most recently as a managing director and head of the bankâs US wealth management Central Division.

His new role covers a business that serves mass-affluent, high net worth and ultra-HNW individuals.

Key Private Bank has $45.2 billion in AUM as of the end of March.