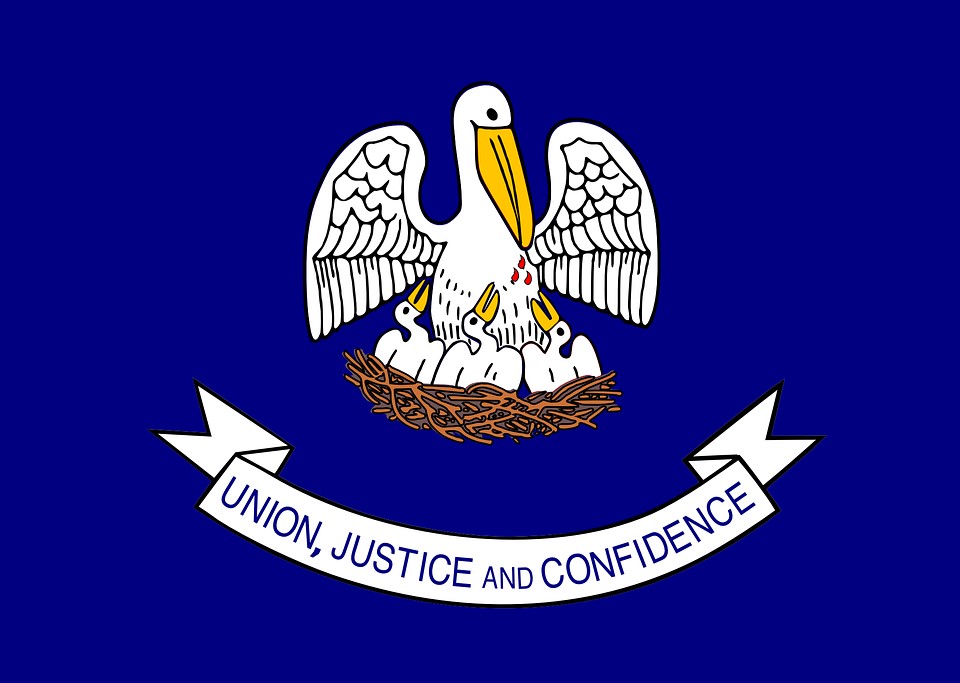 The team, previously associated with Morgan Stanley, was built by advisors who had grown up in former Yugoslavia and who were recruited to play top-level tennis in the US. They've gone on to build a wealth management business in Louisiana.

Steward Partners Global Advisory, which is associated with Florida-based Raymond James, has added Poljak Group Wealth Management in Shreveport, Louisiana, a firm that has previously been associated with Morgan Stanley.

The business, which has eight members, led by brothers Denis and Davor Poljak, oversees more than $500 million of assets.

After growing up in the former Yugoslavia, Denis and Davor Poljak were recruited to play Division 1 tennis at Centenary College of Louisiana. Their father, Tomislav "Tommy" Poljak was president of the former Yugoslav Tennis Association and led the Yugoslavia Davis Cup team in 1984 and 1985.

âOur group has grown tremendously during our 12 years with Morgan Stanley, and we expect to surpass that growth and take our practice to a whole new level with Steward Partners,â Denis Poljak said.

Denis Poljak has 25 years of wealth management experience; in addition to earning accreditations as Certified Financial Planner (CFPÂ®), Certified Investment Management Analyst (CIMAÂ®) from the University of Pennsylvania's Wharton School of Business, and Certified Portfolio Manager (CPMÂ®) from Columbia University in New York; he holds an MBA in business administration from Louisiana Tech University and a PhD in economic sciences from the University of Sarajevo.

Davor Poljak, with 12 years' experience as a wealth manager, earned his MBA from Louisiana State University-Shreveport and holds the CPMÂ® designation from Columbia University.

The Steward group has offices in a number of US towns and cities.