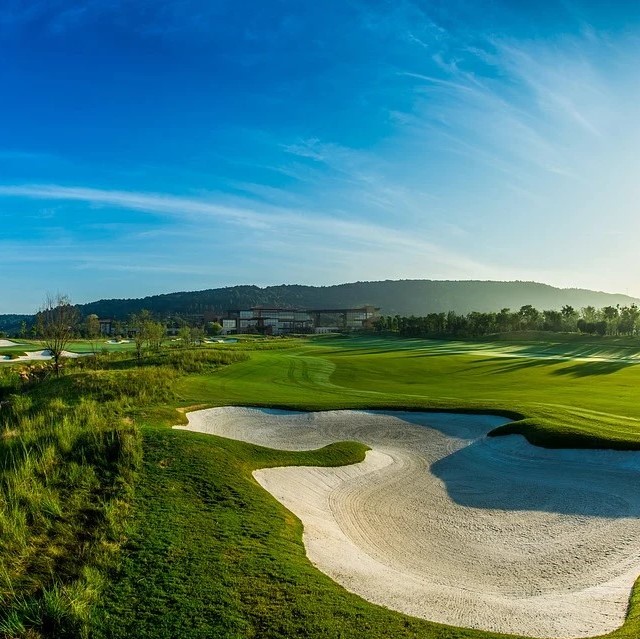 The move is an example of how wealth and investment management organizations have sponsored and supported sportsmen and women as a way to boost brands.

iCapital Network, the alternative investments fintech platform, is taking its brand around the world’s most famous golf courses by signing up the UK’s Lee Westwood – ranked 20th in the world - as a brand ambassador. The contract runs for three years.

The firm said it will launch the sponsorship at the first major men’s championship of 2021, the US Masters Tournament, tomorrow in Augusta, Georgia, where Westwood will debut the iCapital logo.

Westwood, who in 2010 was named the world’s number one player (the first UK player since Nick Faldo to hold that slot), has finished runner-up three times in major championships and in 2012, received an Order of the British Empire for his service to the sport. Westwood has represented Europe 10 times in Ryder Cup competitions, being on the winning side seven times. He has won tournaments in five continents, and in 2000 claimed the European Tour Order of Merit, achieving that feat three times.

The move is an example of how wealth and investment management organizations have sponsored and supported sportsmen and women as a way to boost brands. In the golfing world, Swiss wealth management firm Stanford Group has inked multi-year endorsements with players such as Europe’s Henrik Stenson. A decade ago, Barclays Bank sponsored Phil Mickelson, winner of several major tournaments, for almost ten years. Northern Trust, the Chicago-based group, sponsors the PGA tour.

In addition to partnering with Westwood in client-facing and promotional pursuits, iCapital will support many of the philanthropic pursuits that he has championed through the Sir Graham Wylie Foundation, Children’s Hospital Sheffield and a variety of children’s health and sporting charities.

Israel's Accord With The UAE Brims With Private Banking Potential - Citigroup

Who's Moving Where In Wealth Management? - DA Davidson, Withers, Others

Deals Of The Day: The Latest In Wealth Management M&A - Orion Advisor Solutions

Pandemic Hits Some HNW Goods, Services - But Boosts Others