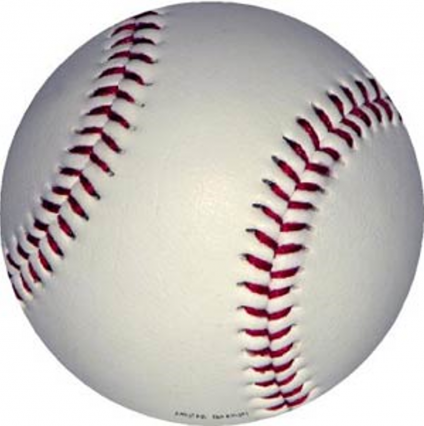 Cohen is part of a recent trend of Wall Street financiers and investors who turned their firms into family offices, albeit for different reasons. Cohen now runs third-party money again, although he also has his own family office to oversee his fortune. Like some other industry figures, he appears to have a passion for sports.

The hedge fund tycoon who had temporarily turned his US business into a family office – a recent industry trend – has jumped deeper into the sporting world, buying Major League Baseball’s New York Mets.

Cohen, who was raised on Long Island, is a minority investor in the team already. He will take control of the Mets through Cohen Private Ventures LLC, his Stamford, Connecticut-based family office (source: Bloomberg Law).

In 2014 Cohen changed his US-based SAC Capital Advisors firm to a family office structure called Point72 Asset Management, later returning to managing external client money in 2018. (SAC business agreed in 2013 to pay $1.8 billion and plead guilty to securities fraud to settle insider dealing charges. As part of the settlement, Cohen, who was not charged with any offense, agreed to close SAC and return client money.) Cohen Private Ventures LLC is a separate entity for managing Cohen’s private fortune.

The Mets purchase continues a trend of wealthy investment management, legal and real estate figures buying US sports teams. These purchases can involve a bit of legal drama, as in the case of attorney Chuck Greenberg’s Texas Rangers ownership stake. (He won a legal case in 2010, beating rival bids from Dallas Mavericks owner Mark Cuban and businessman Jim Crane.) Daniel Straus, a healthcare senior figure, is reportedly near a potential deal to buy the NBA’s Minnesota Timberwolves. Bloomberg said in July that the Fort Lee, New Jersey-based family office for Straus, who co-founded the Multicare Cos with his brother, has been mulling a bid.

Ownership of sports teams blends passion for a sport with the potential for branding, often a motivator when banks sponsor teams and organizations. UBS, the world’s largest wealth manager, for example, sponsors Formula One motor racing. Royal Bank of Canada sponsors a number of golfers, while Wells Fargo and Morgan Stanley have sponsored golf in different events. BNP Paribas sponsors part of the international tennis circuit; Citigroup has, for example, sponsored the US Olympic team, and others events and tournaments.

WEALTH TALK: Focus On How HNW Investors Position In 2021

Who's Moving Where In Wealth Management? - Aaron Wealth Advisors